KEMAL YENER was born in 1956 in Sinop in Ayancık commune. After completing his primary education, he moved to Istanbul in 1969 to work. Outside of his working hours he attended evening classes at the Maçka School of Art. Until 1978, he worked as an worker and foreman in various production workshops. Same year in 1978, he started working in his own business by opening a workshop with his brother in Istanbul Bayrampaşa. In 1980, following a proposal received, he carried out to repair a marble cutting machine of an Italian manufacture. Since then, he has officially started in the marble sector. He manufactured the first local marble cutting and polishing machine in Turkey. In 1988 he became a partner of the Köseoğlu marble factory in Sakarya. In 1990, MKS Mermer Kesme Ve Silme Makinaları Sanayi ve Ticaret Limitet was created. The same year, he began marble quarrying at Bilecik. In 1992, from Istanbul to Sakarya, the company MKS Limited was installed in the village of Adliye on the Akçay road. In 1993, MKS exported its first machine to Lebanon. In 2001, at the show in Italy, MKS represented our country as the only and the first Turkish Machine Production Company. In 2004, KAMEL YENER created the company General Mermer A.Ş. KEMAL YENER has made many successes in professional life. He has participated in different projects of social responsibilities in the community and cultural fields, including the University-Industry cooperation project and the construction of the primary school in the Akçay commune of Sakarya department. KEMAL YENER, the businessman, the benefactor and the success story, who was an example with all that he has achieved, died in 2012 in August at the age of 56 in a road accident in the village of Karaçam. After his death KEMAL YENER was buried in Adapazarı. Following the path left by their father, his sons MURAT, SERDAR and SERTAÇ continue his work. By giving the name of KEMAL YENER Primary School and KEMAL YENER College to the primary school he had built the name KEMAL YENER will always be present and immortal. We the staff and students of KEMAL YENER primary school and college, we thank KEMAL YENER the businessman and the benefactor who will always be present in our souls and spirits . 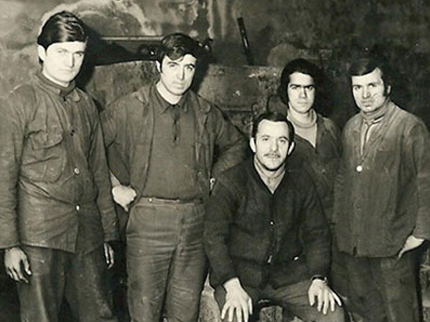 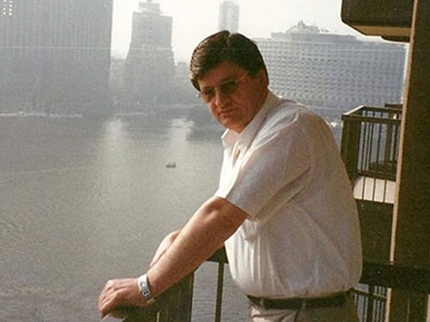 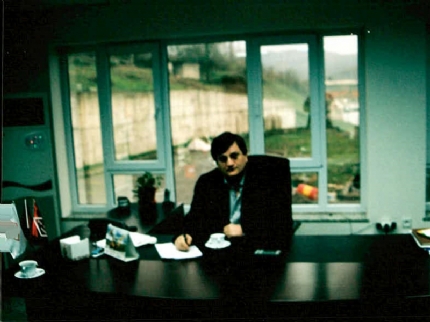 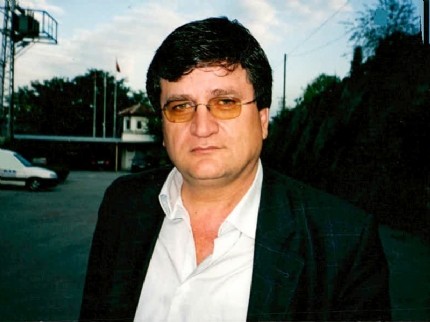 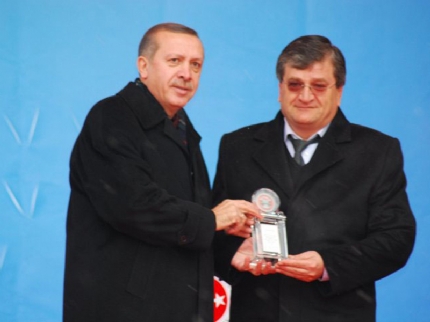 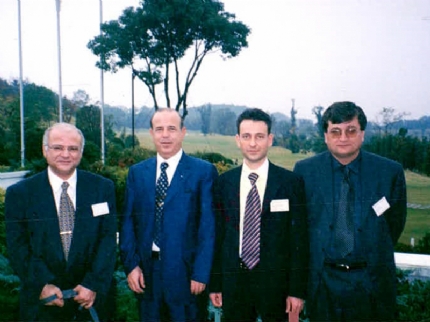 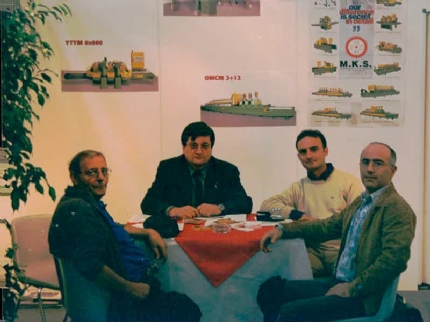 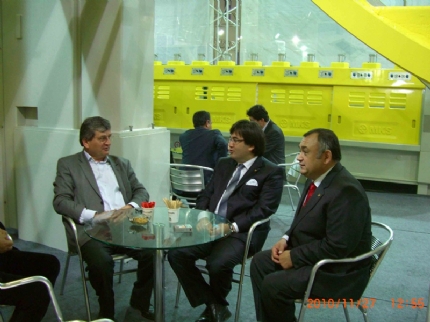 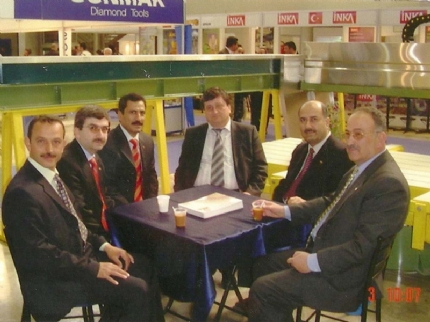 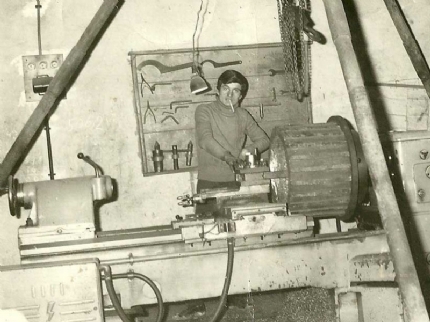 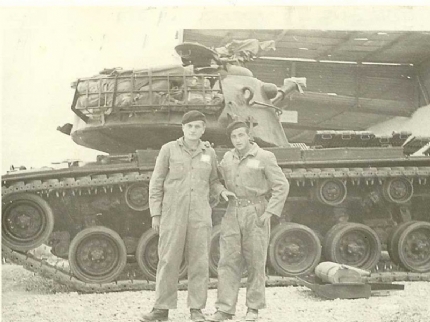 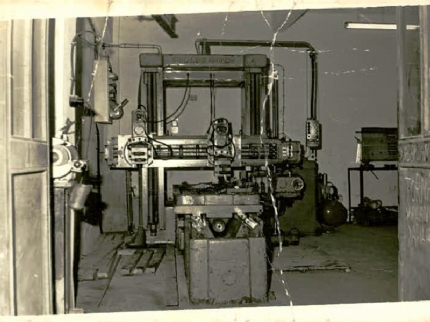 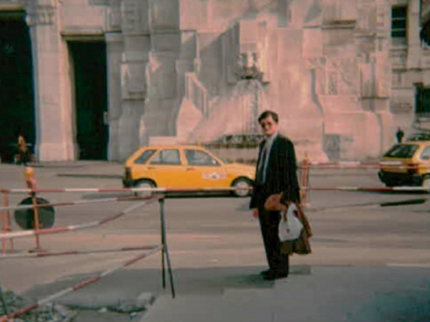 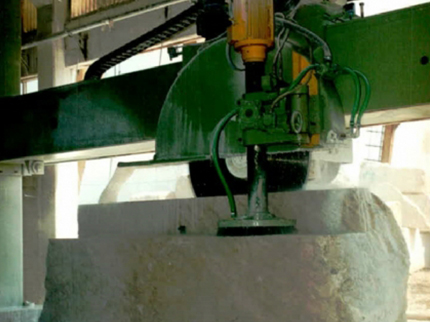